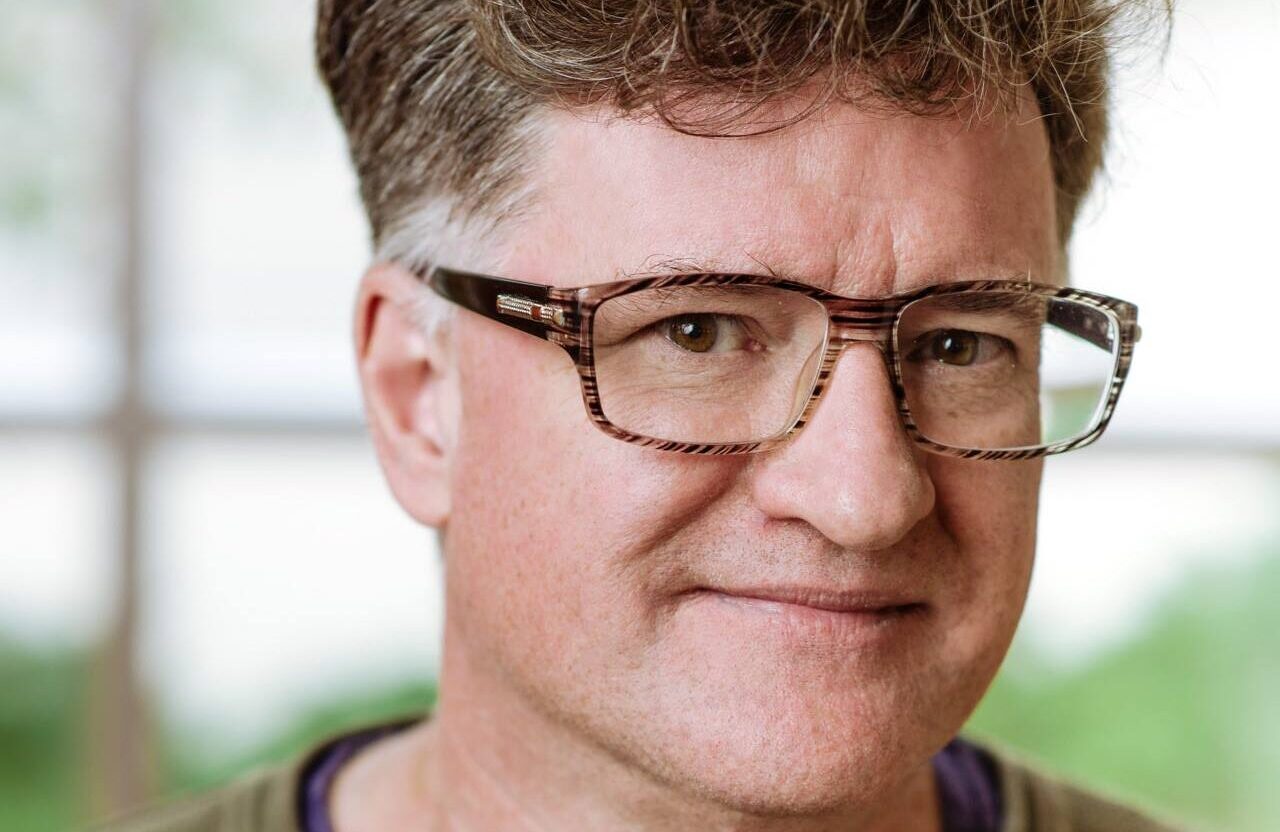 Jeremy Brown is Professor of Music at the University of Calgary (1990-present) and performs as a jazz, classical and free improviser, primarily on the saxophone.  He is also a woodwind doubler and frequently performs as a flautist, clarinetist and on digital saxophone.  At the University of Calgary School of Creative and Performing Arts, he has been a conductor of the wind and jazz bands. In addition, he teaches courses in improvisation and instrumental music education and SoTL, the Scholarship of Teaching and Learning.

He has served as artistic director and conductor of the Calgary Wind Symphony since 1999, a 60-member wind band founded in 1955.  He was the saxophone soloist with the National Youth Band of Canada in 2015, sponsored by Yamaha Canada, and again as conductor/artistic director in 2017, an unprecedented double invitation. He was founding artistic director and conductor of the National Concert Band of Canada, 2002-2010, an auditioned youth band of students from across Canada. In addition, he directs the UCalgary Saxophone Ensemble that gave world premieres of works by Jordan Nobles and Laurie Radford at the 2020 North American Saxophone Alliance Biennial Conference, Arizona, USA.

He has written numerous pedagogical articles for The Instrumentalist magazine, among many other periodicals. His recent book The Wind Band Music of Henry Cowell (Routledge Press, 2018) includes definitive recordings of Cowell’s band music with the winds of the Calgary Philharmonic Orchestra, conducted by Dr. Brown. In addition, he was series editor and lead compiler of the inaugural Royal Conservatory of Music Saxophone Series (Frederick Harris Music, 2014), a multi-volume saxophone anthology with graded repertoire, etudes, technical studies and orchestral excerpts.

His Wayfaring (2014) recording by Nova Pon was nominated as the Outstanding Classical composition of 2015 by the Western Canadian Music Awards. In 2010, his solo recording of Canadian solo and chamber music for saxophone, “Rubbing Stone,” was nominated outstanding classical record of the year by the Western Canadian Music Awards. In 2017, he was nominated for the Student’s Union Teaching Award, which he won in 1999. In 2014 he was awarded the inaugural University of Calgary Teaching Award by the Faculty of Arts.  In 2009 he was recognized at Southam Hall in Ottawa as a “Canadian Music Ambassador” by the Canadian Music Centre for his commissioning and performing music by Canadian composers, with about sixty works commissioned.  In 2008, he was named one of five “Innovators of the University of Calgary” for his community outreach with the Salvation Army. In 2007 was awarded the David Peterkin Award for his contribution to music education in Alberta by the Alberta Band Association.

His undergraduate and graduate students have won numerous national and international awards, scholarships, and recognition as university teachers. In addition, his university ensembles have been widely recognized for original programming and performing excellence; most recently, the UCalgary Jazz Orchestra won the Outstanding Ensemble Award at the 2013 Lionel Hampton Jazz Festival and ten outstanding soloist awards at the 2014 Elmhurst Jazz Festival, Chicago, Illinois and numerous soloist awards at the 2018 Lionel Hampton Jazz Festival.

As an improviser, he has worked with numerous free music specialists, including English saxophonist John Butcher, Montreal composer Chantale Laplante, Toronto pianist Marilyn Lerner, and extensively with Joe Morris over several months in Calgary as a Killam Scholar. Morris and Brown recorded an album released in 2021, Magnitudes, on the Polish record label Fundacja Sluchal.

He is the founding artistic director of the Rubbing Stone Ensemble and the Jeremy Brown Collective, new music ensembles based in Calgary. As artistic director and conductor of the Calgary Wind Symphony he has commissioned and premiered numerous new works for wind band, including the Canadian premiere of Slipstream by Juno-award-winning composer Jordan Nobles.  In 2003, he co-founded Verismo, a Calgary jazz quintet whose inaugural recording garnered critical acclaim and performed at the 2007 Montreal Jazz Festival.

As a composer, his works have been performed at the Montreal International Jazz Festival, are published on dorn.pub.com and include works for the Jeremy Brown Collective, a Calgary ensemble of innovative improvisers.