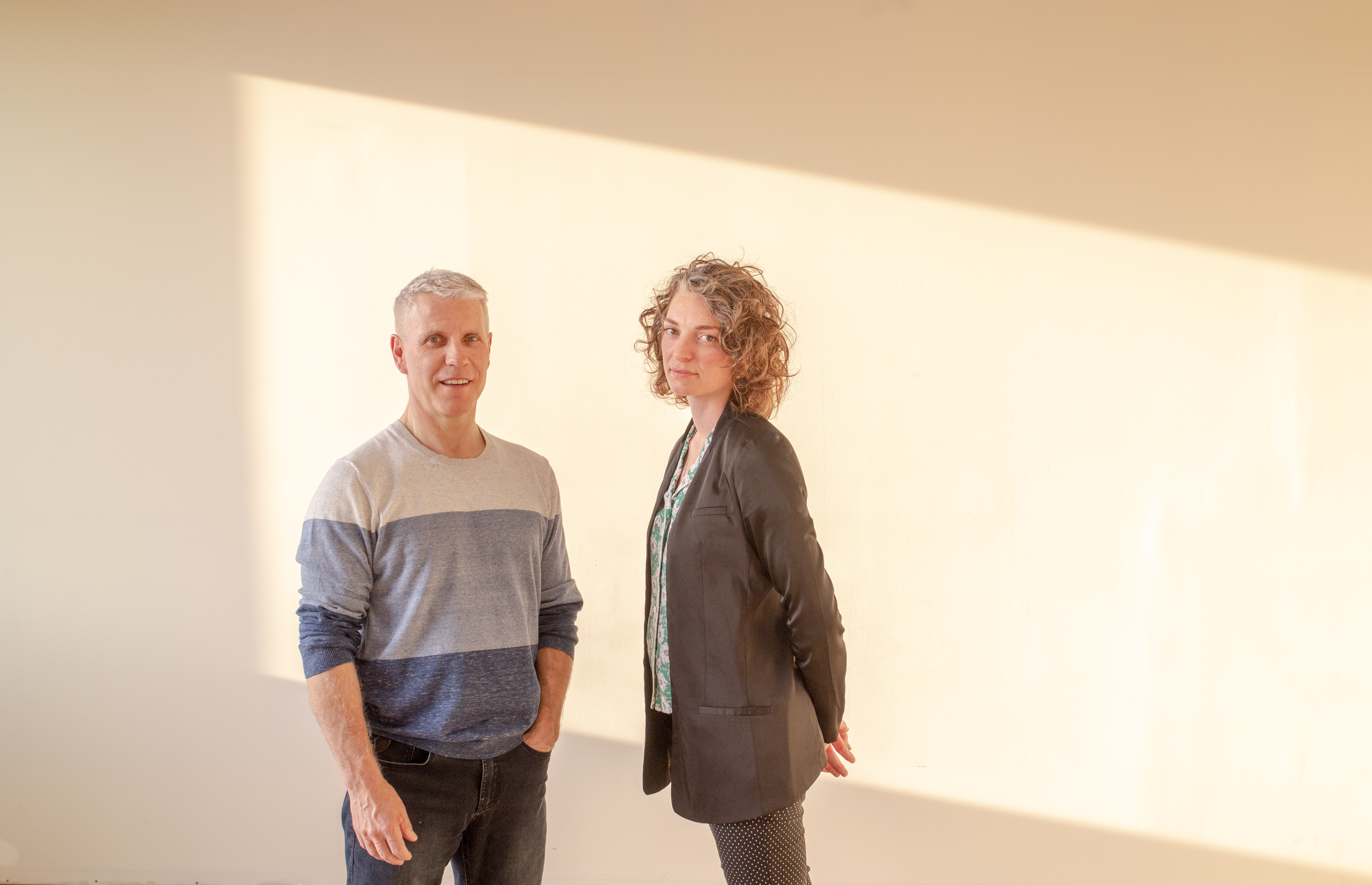 There is nuance in the everyday; in its layers of love, joy, and hurt, and in its emotional currents ever present. Erin Propp and Larry Roy reach into the everyday and blur the edges, creating works that are at once deeply personal and achingly relatable. These are songs that take it all in, that read between the lines, that hear the subtext, that feel it, that say it out loud.

Their music rings true with nuance and power, with rare clarity and precision. Erin and Larry’s musical abilities are tools of exacting expression, expertly honed. They reach in to resonate; calling the listener inside, sounding the overtones of our shared experience.

Erin and Larry’s album, We Want All the Same Things, is their long-awaited second release, following their 2012 debut stunner, Courage, My Love (2012). Courage was met with praise and acclaim, winning Best Jazz Album of the Year at the Western Canadian Music Awards (2013), and a Juno nomination in the category of Vocal Jazz Album of the Year (2014).

We Want All the Same Things is a new pinnacle of startling beauty and musical insight from the Winnipeg duo. With this release, Erin Propp and Larry Roy have created a soundscape that is in contrast to what we see in the world today. This music speaks to the listener with songs that are powerful but not aggressive, diverse without being in conflict with itself, and offers a vision of a softer world. Erin and Larry’s songs explore the facets of people living alongside one another – the ease and adversity within mutualism, and ultimately the true privilege it is to struggle through life together.

Recorded from February through to November 2020, Erin and Larry began the project just before the world shut down in a global pandemic. In the rare weeks when restrictions lifted enough to meet in the studio, the duo enjoyed life-giving days of making music with friends. With contributions made both locally and remotely, We Want All the Same Things features an array of talent, including Larnell Lewis of Snarky Puppy, Jimmy Greene, Steve Wilson, Rogerio Boccato, Mike Downes, Julian Bradford, Joey Landreth and Will Bonness.

Erin Propp and Larry Roy can do it all, from charming intimate jazz club sets, to moving concert hall performances, and We Want All the Same Things is certainly poised to bring them there and back again.

We Want All the Same Things is the music that was meant to follow up their touching debut, Courage, My Love. The eight years in between have been a steady motion of honing their craft to speak this new volume of musical perception. 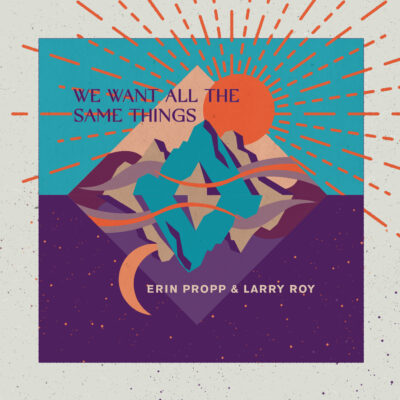 We Want All The Same Things