In the Fall of 2002, David was awarded first place for his big band composition entitled “Closing (Afterthought)” at the First International Jazz Composition Contest in Brussels, Belgium. He was invited to Brussels, Belgium to conduct his piece with the Brussels Jazz Orchestra. The performance was recorded areleased on New Baltic Records. David was also a participant at the 2001 & 2002 Banff International Jazz Workshops where he had the opportunity to study and perform with Joe Lovano, Maria Schneider and Kenny Wheeler. 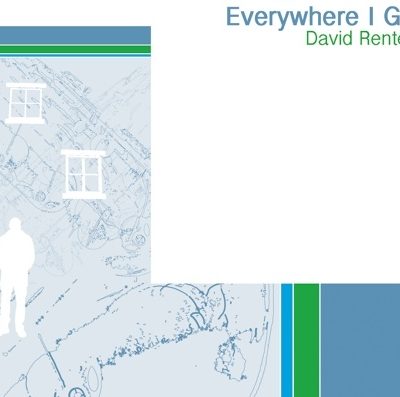